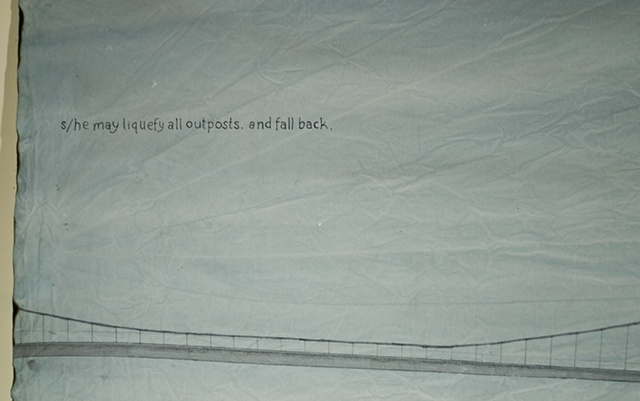 folding (over): fall back detail
< previous next >